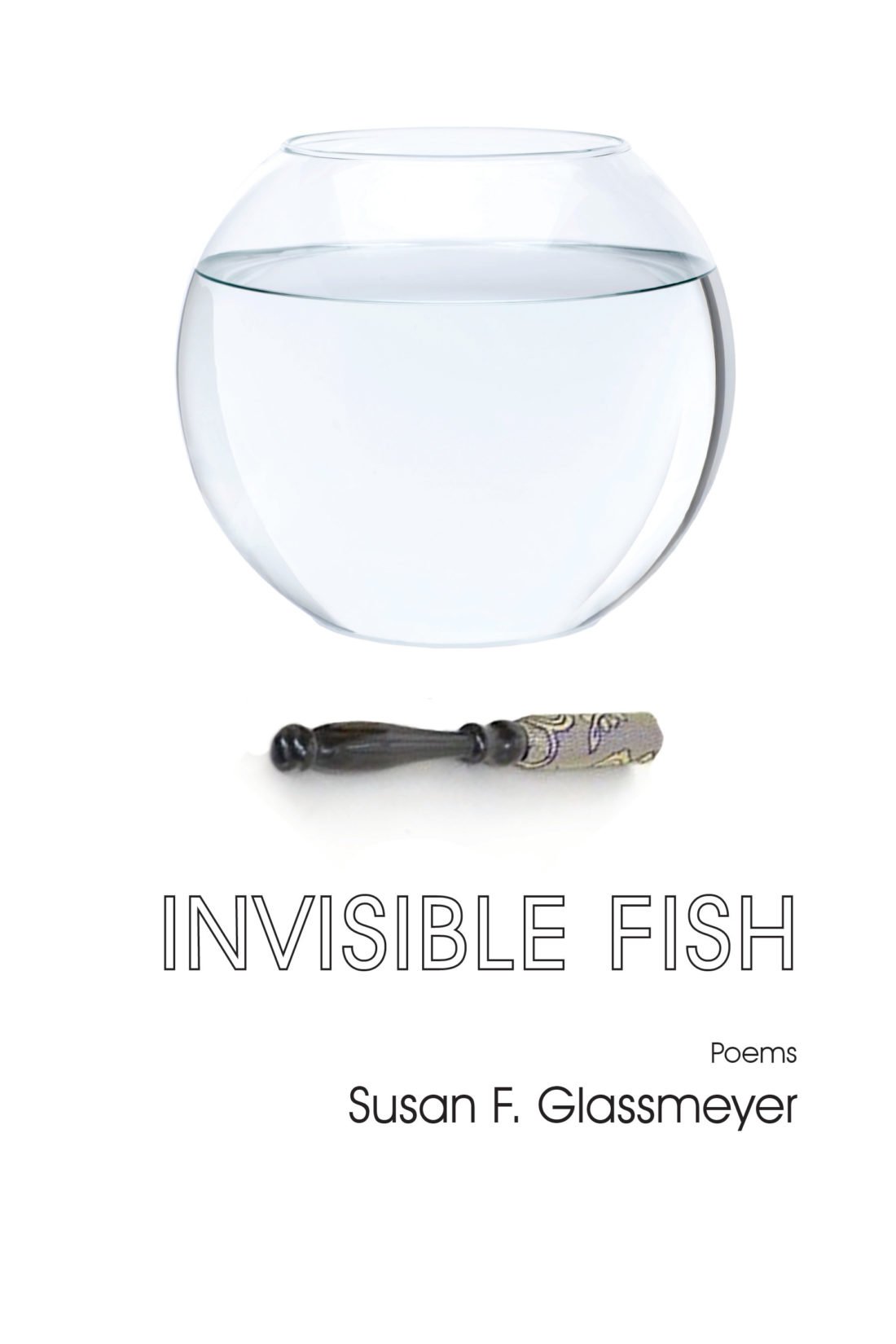 Popular posts from this blog

By Chuck August 25, 2021
The Ohio Poetry Day Association (OPDA) has selected Quartez Harris as its Ohio Poet of the Year for 2021. Harris was selected for his book of poems, We Made It to School Alive (Twelve Arts Press, 2020). Residing in Cleveland, Ohio, Harris is a second-grade teacher at Michael R. White Elementary School. We Made It to School Alive, his second collection of poetry, was inspired by his work as a teacher and gives voice to the experiences of the children he works with every day who deal with issues of gun violence, poverty, educational challenges, and more. Harris’ first book, N othing, But Skin,  was published in 2014 by Writing Knights Press. He is the first recipient of the Barbara Smith Writer-In-Resident at Twelve Literary Arts and a 2020 Baldwin House Fellow. He has been featured in the Plain Dealer, IdeaStream, and City Club of Cleveland, and recently signed on to be represented by Mckinnon Literary Agency. His works in progress are a young-adult novel and picture book biography.
Post a Comment
Read more

By Chuck March 08, 2022
The annual Ohio Poetry Day Association contests have been announced.  May 15, 2022, is the deadline (postmark) for more than twenty contests, including a “Welcome Aboard” category for first-time submitters and an art category to design the cover art for the 2022 Best of Ohio Poetry Day anthology, published later this year. Below is a copy of the submission form, which provides full contest information.  Ohio Poetry Day 2022 will take place in October. Stay up to date on OPD information, including the event date, location, and agenda, by getting your name and address on the OPD mailing list. To do so, contact: Amy Jo Zook 3520 State Route 56 Mechanicsburg, OH 43044 Checks for all contest fees and purchases should be made payable to: Ohio Poetry Day . For questions, call (937) 834-2666. Click and download the images below to view them at full size.
Read more